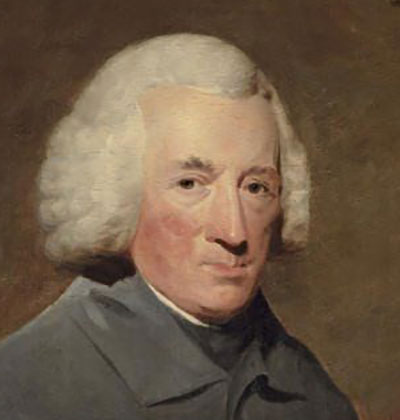 William Law was tutor to Edward Gibbon, father of the historian, who says that Law became the much-honoured friend and spiritual director of the whole family. Law remained in Gibbon’s house for many years as a religious guide not only to the family but to a number of earnest-minded folk who came to consult him. The most eminent of these were the two brothers John and Charles Wesley, John Byrom the poet, George Cheyne the physician and Archibald Hutcheson, MP for Hastings.

A Serious Call to a Devout and Holy Life (1728) deeply many leaders of the great Evangelical revival. John and Charles Wesley, George Whitefield, Henry Venn, Thomas Scott and Thomas Adam all express their deep obligation to the author. The Serious Call affected others quite as deeply. Samuel Johnson, Gibbon, Lord Lyttelton and Bishop Home all spoke enthusiastically of its merits.

An Humble, Earnest, and Affectionate Address To the Clergy