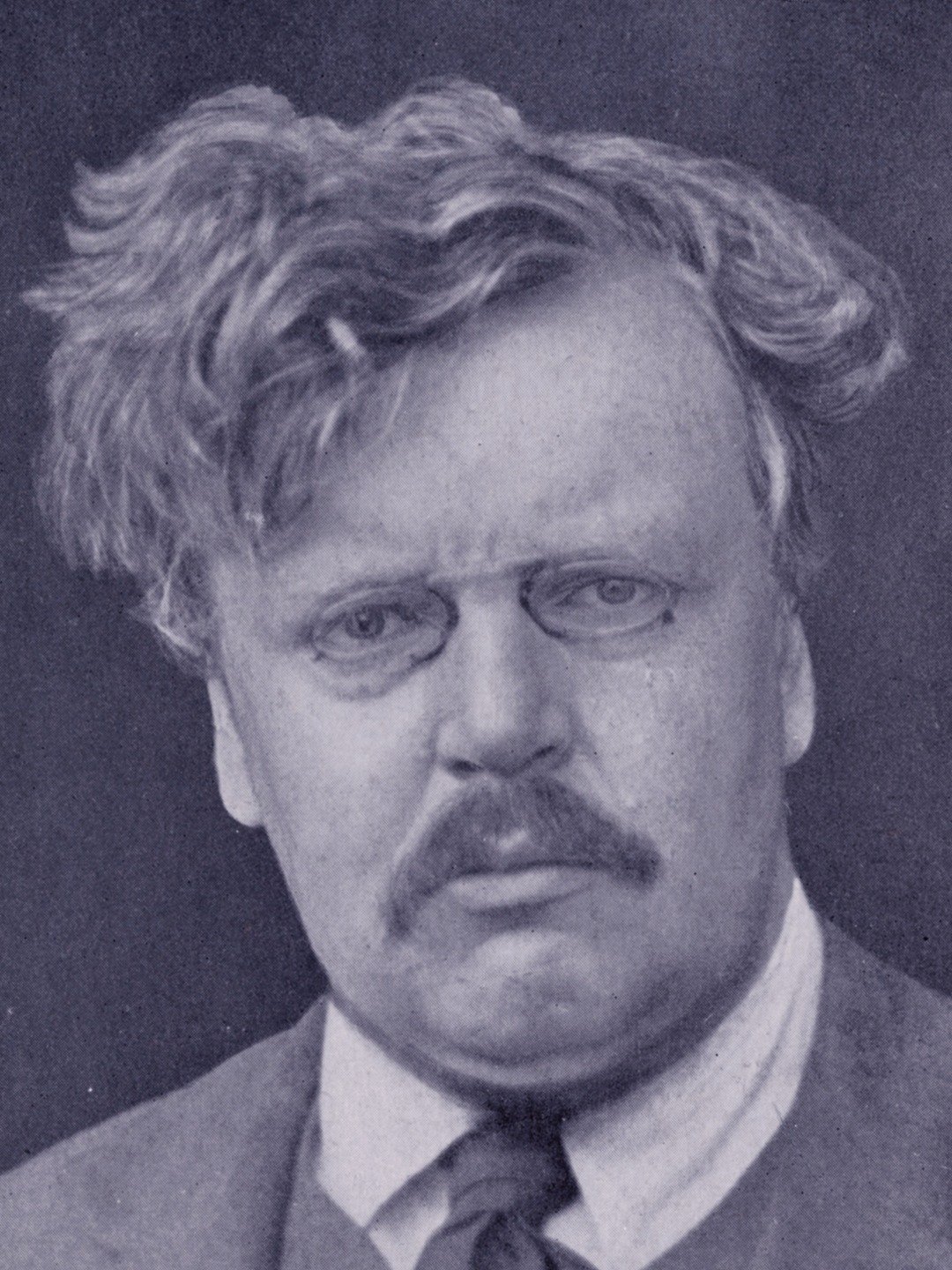 Gilbert Keith Chesterton was a prolific English writer of the early 20th century.

Chesterton’s writings consistently displayed wit and a sense of humour. He deployed paradox, while making serious comments on the world, government, politics, economics, philosophy, theology and many other topics. In this he was a follower of Oscar Wilde, and George Bernard Shaw whom he knew well; but Chesterton’s style and thinking were all his own.

“This book is unavoidably autobiographical. It is the purpose of the writer to attempt an explanation, not of whether the Christian Faith can be believed, but of how he personally has come to believe it. The book deals first with all the writer’s own solitary and sincere speculations and then with all the startling style in which they were all suddenly satisfied by the Christian Theology. The writer regards it as amounting to a convincing creed. But if it is not that it is at least a repeated and surprising coincidence. — G K Chesterton, condensed from the preface.