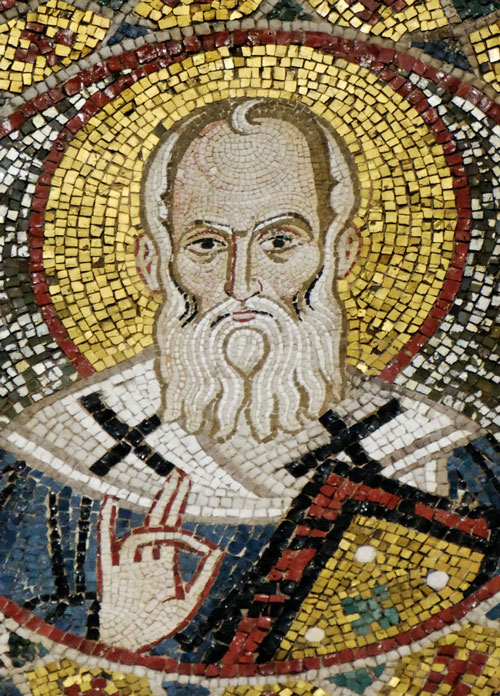 Gregory was the 4th-century Archbishop of Constantinople and an eminent theologian of the early church. He was a classically trained orator and as such is widely considered the most accomplished rhetorical stylist of his time, infusing Hellenistic style and philosophy into the early church.

He was also known as Gregory the Theologian or Gregory Nazianzen.

Translated with an introduction and notes by Stephen Reynolds.