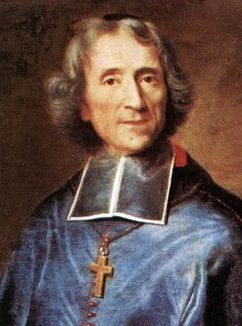 François Fénelon, was a French Roman Catholic theologian, poet and writer. In 1688, Fénelon met Jeanne Marie Bouvier de la Motte Guyon, usually known simply as “Mme Guyon”, who was being well-received in the social circle of the Beauvilliers and Chevreuses. He was deeply impressed by her piety and went on to become a devotee and defender of her brand of Quietism.

This is a collection consisting of “Spiritual Counsel” and letters by Fénelon, two of Mme Guyon’s writings, “A Short and Easy Method of Prayer” and “On the Way to God”, as well as “Spiritual Maxims” by Pere la Combe.